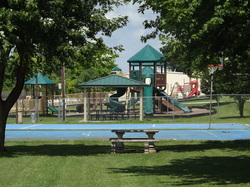 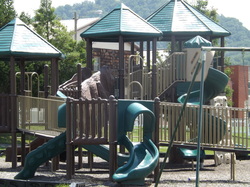 History
The Ravenna "playground" was first started in 1931 when Mayor M.T. Bach and council entered into a rental agreement with the L&N Railroad in the sum of $5.00 per year, during the Great Depression.  In the mid-1930's, they installed a tennis court while Martha Mae was the secretary of the tennis club.  On June 15, 1993, the City of Ravenna purchased the property from the then CSX Railroad at the cost of $34,000 under Mayor Beverly Thompson.  During the early 1990's, after acquisition of the the property, the City of Ravenna obtained a grant of $11,820 for playground equipment.
In 2010, the park received a major upgrade.  Under Mayor Charles Crowe and with major assistance from Congressman Ben Chandler, the City of Ravenna received a grant of $175,000 from the U.S. Department of Housing and Urban Development to construct bathroom facilities, provide handicap accessible playground equipment, renovate shelters, purchase picnic tables and provide lighting around the war memorial. 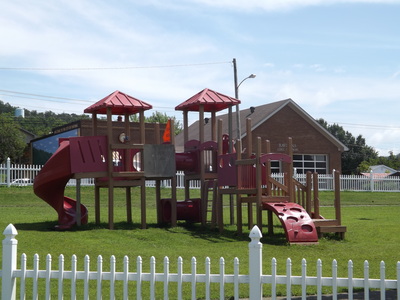 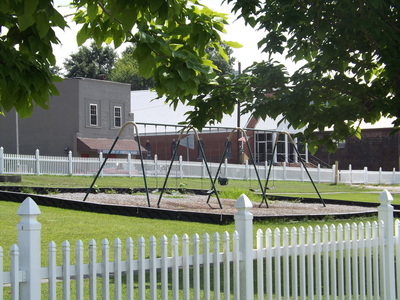 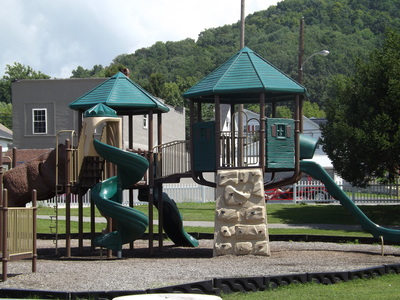 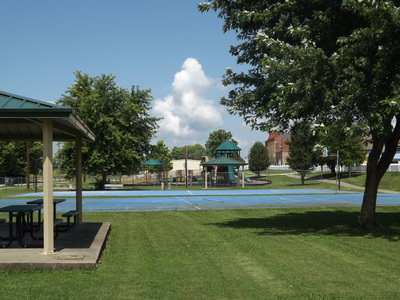 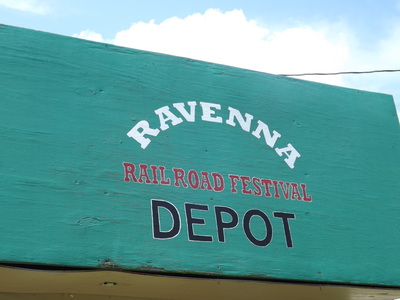 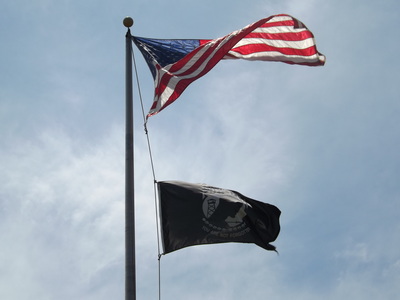 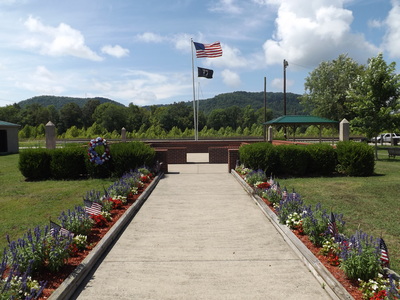 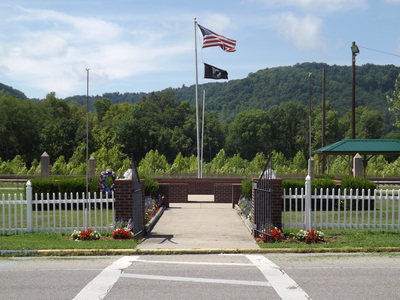 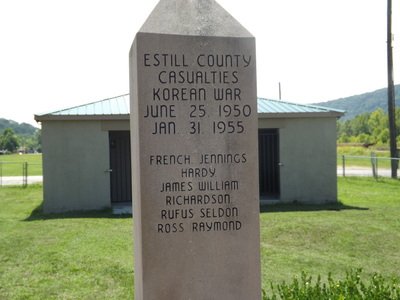 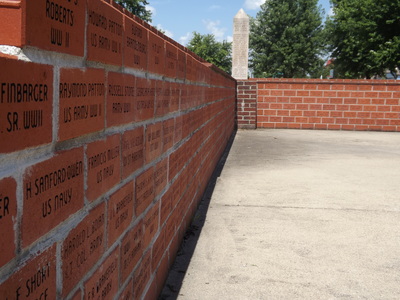 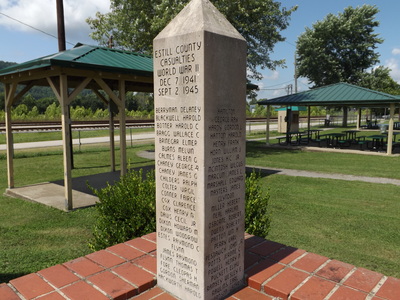